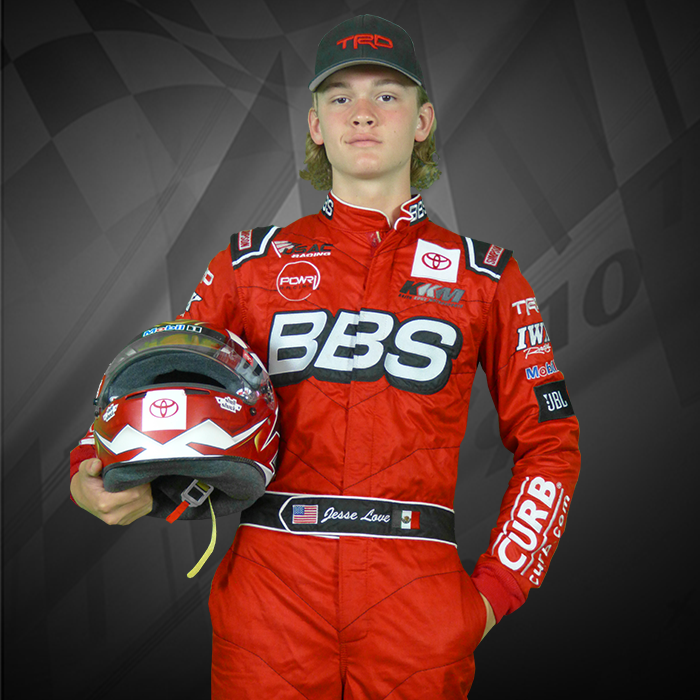 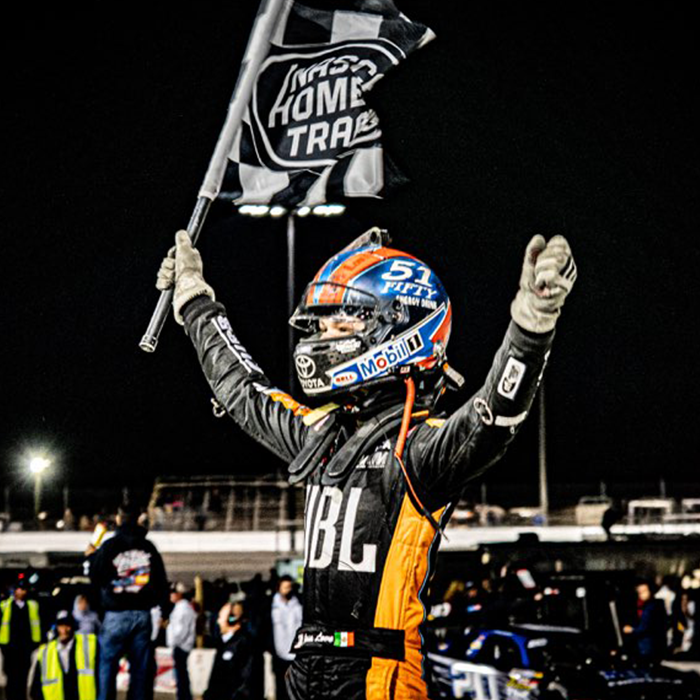 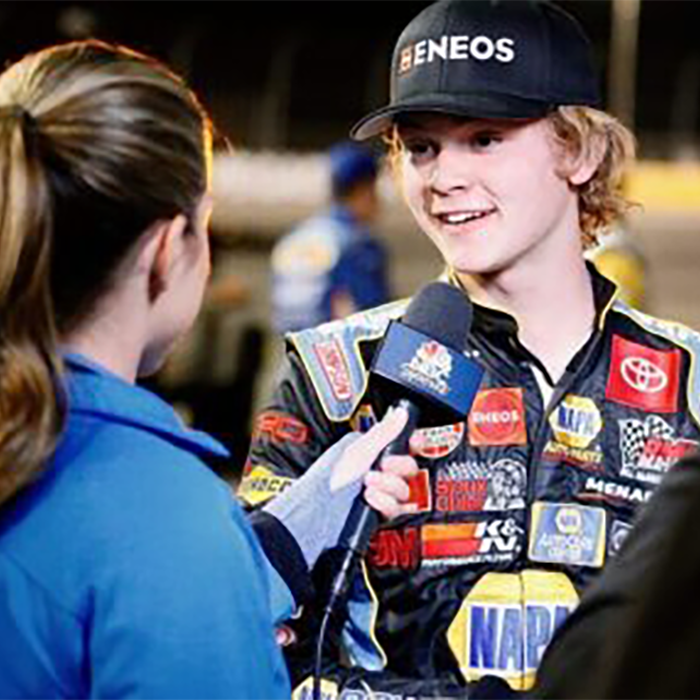 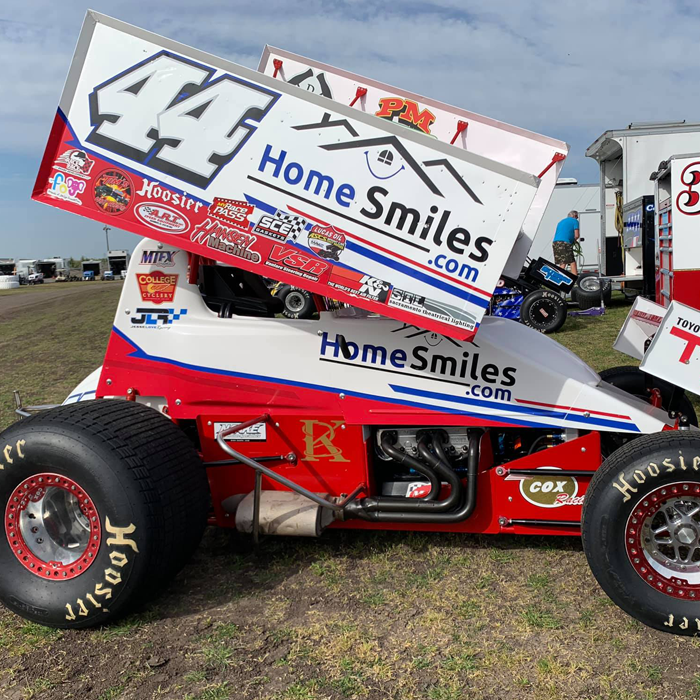 Jesse Love was at Nashville Fairgrounds Speedway for the North/South Super Challenge and toped the charts in practice but suffered a mechanical issue early in the race and had to park his #21 Mobil 1 Toyota.

UP NEXT:  ARCA Menards Series at Dover International Speedway on May 14th 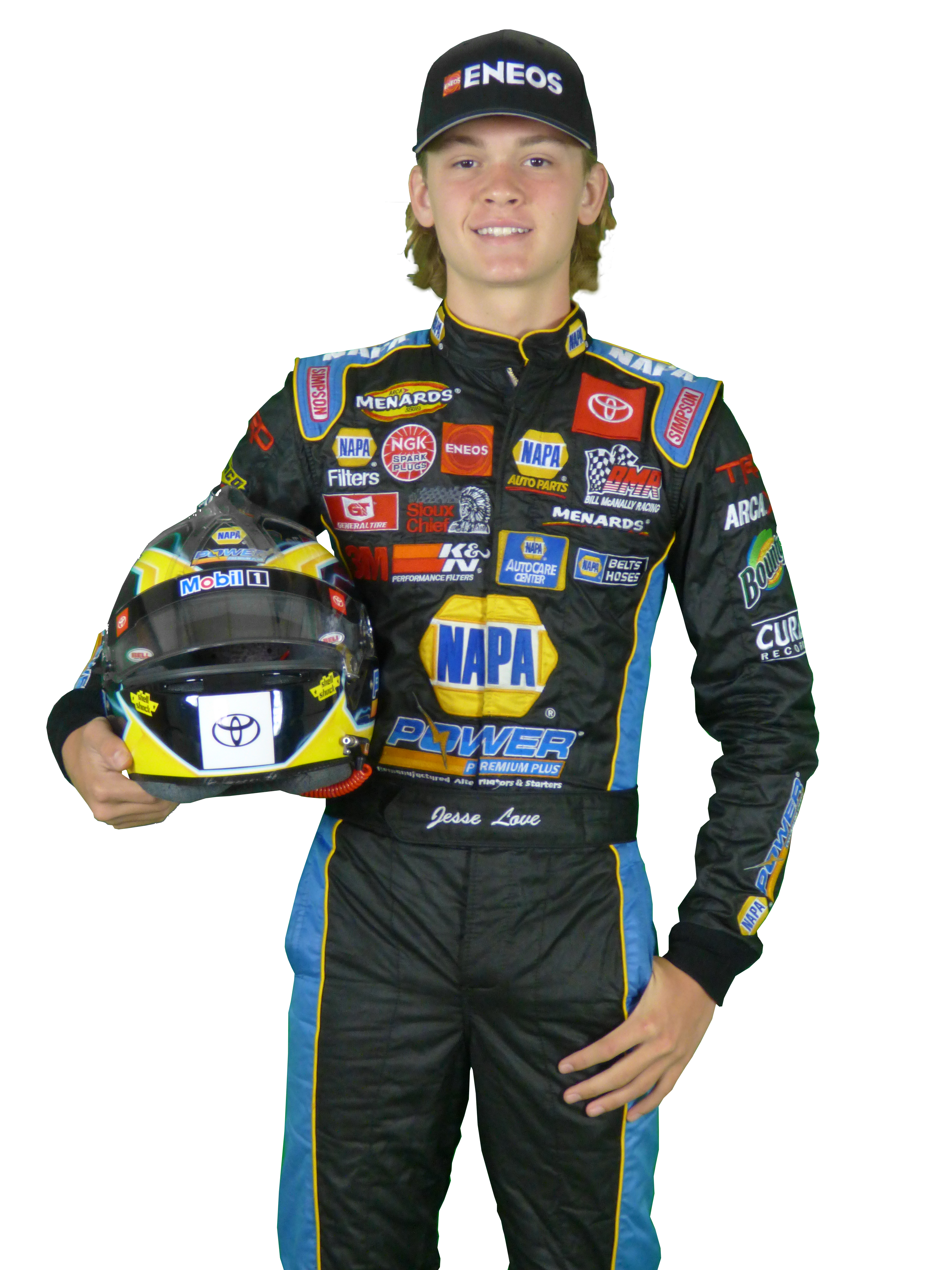 The 2020 racing season was a huge success for the 15-year-old Menlo Park driver as Jesse became the youngest ARCA Menards Racing Series Champion in history. Jesse accumulated 3 wins, 9 top 5's, 10 top 10's, and 4 Pole Awards in 11 starts on his way to capturing both the Rookie of the Year and the 2020 ARCA Menards West Series Championship. Jesse also had 2 top 5's and 3 top 10's in four starts in the ARCA Menards Showdown Series as well as one top 10 in two starts in the East Series.

In 2021 Jesse Love will compete in all three of the ARCA Menards Series including defending his ARCA West Championship with Bill McAnally Racing (BMR) in the famed #16 NAPA/Toyota and running the ARCA and ARCA Series East in the #25 Mobil1/Toyota with defending series Championship Team, Venturini Motorsports. Jesse will also compete with Super Late Model team Wimmer Motorsports in a variety of high-profile events across the country starting at the World Series of Asphalt Stock Car Racing during Speedweeks at New Smyrna Speedway. When the schedule permits he will also compete in the INEX Legend car series with Joe Ryan racing and selected 360/410 Wing Sprint Cars races with Cox Racing. 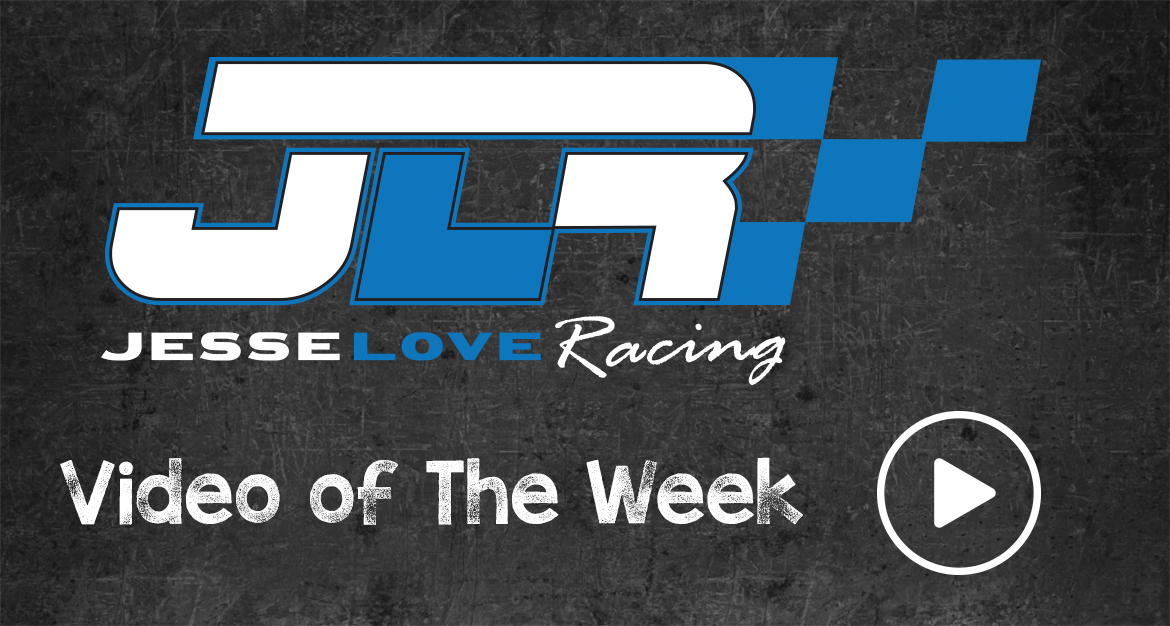 Jesse Love started his career in Quarter Midgets  at age 5. He achieved multiple track, regional, state, and national championships.  He has since earned three USAC Championships, USAC Rookie of the Year, seven wins with INEX Silver State series in Las Vegas and the INEX Rookie of the Year. 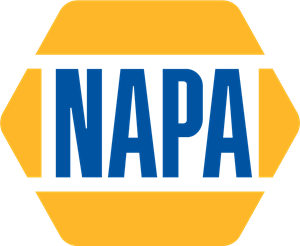